Be a part of Speak Art

Artwork
You have some beautiful design that you want to share with the world?
Now is your chance to expose your works to the world!
Send in your 5 to 10 of your artworks and we’ll feature it on SpeakArt.com!
It can be anything, a series of drawings, designs, photos, etc.

Inspiration
If you found some beautiful art, photos, videos and you wanna share it with the world, send us the link, your name and web/blog with the subject line “Inspiration”.

Send your artworks and interesting pics to art@speakart.com. 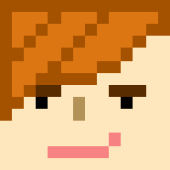 wREGA Forum: The Value of design

Learning experience with a design agency